Ben Merlis is a vegan straight edge Hip-Hop hardcore punk rocker from Los Angeles, who thinks Pearl Jam is the worst thing that ever happened to music. He is also a writer for uDiscover Music, a publicist for ZZ Top, Experience Hendrix, ABKCO, and Roy Orbison’s estate, as well as the singer/guitarist for Surprise Vacation.

I recently wrote a book about a rap label called Cold Chillin’ where I interviewed almost three dozen rappers, DJs, producers, and industry veterans to create a partial narrative, partial oral history about a very specific place and time — New York in the 1980s. Cold Chillin’ went out of business two decades ago, and the genre of music called hip-hop, you could say, went out of business around the same time. Yes, we are repeatedly told hip-hop is now the most-listened-to music category — a global phenomenon that keeps growing — but realistically, the music released by this label between 1986 and 1996 on 12” vinyl singles, CDs and cassettes by artists like Big Daddy Kane, Biz Markie, Roxanne Shanté, and Masta Ace (then “Master Ace”) bears very little resemblance to the new generation of Soundcloud/mumble rap and its army of artists with Lil in their names. It just doesn’t sound like the same style of music at all. Everything evolves; this is just a fact of life. So I find myself being a cheerleader of sorts for a style and an era that has as much to do with 2019 as Fats Domino or Little Richard had to do with 1989. I am now my father gushing about Bobby Darin, except I’m gushing about Kool G Rap & DJ Polo.

The story of rock & roll in the 1950s is astonishingly similar to the story of hip-hop in the 1980s. These new, aggressive styles of music created by African Americans bubbled up, which expressed the exuberance of youth. After breaking into the mainstream with the help of some white faces (Elvis Presley, Beastie Boys) there were racially-driven backlashes. The chairman of the Alabama White Citizens Council wanting to do away with “animalistic” “nigger bop” in the ‘50s isn’t dissimilar from The 2 Live Crew being taken off a stage in handcuffs by Broward County sheriff’s deputies for “an obscene, lewd performance.”

Meanwhile, major record labels were slow to catch on, which made a lot of smaller indies very wealthy in the short term. Labels like Sun, Specialty and Scepter were signing Elvis, Little Richard and the Shirelles. Likewise, Def Jam Recordings, Tommy Boy and Cold Chillin’ were signing rappers like LL Cool J, Soulsonic Force and MC Shan. During both these formative, wild west periods, labels would buy recording artists cars or pay their rent instead of presenting accurate royalty statements and paying the artists accordingly. If only one or two labels were guilty of this sort of misconduct, it would be easy for an aspiring rock & roller or rapper to avoid them. When these sorts practices are widespread within the industry, what choice would any musician have? The other day an independent label owner told me a story about another label head offering him/her unsolicited advice back in the ‘80s: do not pay anyone any royalties ever. Just make some shit up if pressed. “Don’t screw this up for the rest of us.” Once artists started being conscious of their own value, or creating other options for themselves (i.e., artist-owned labels like Bobby Darin’s Direction and Jay-Z’s Roc-A-Fella), this draconian system eroded. Now everything is different. Even the labels get paid a pittance by their streaming service overlords.

Musically, what happened to rock & roll when the “roll” part disappeared in the latter part of the ‘60s is comparable to hip hop when the samples, the drum loops, the scratching and the fun disappeared in the latter part of the ‘90s. There is a level of self-awareness that kicks in when a genre graduates from its own adolescence, and it doesn’t make for very good music. Sorry. It just doesn’t. Steeped in nostalgia, Springsteen is essentially paying tribute to rock & roll without actually being rock & roll. Similarly, there is the strain of “keepin’ it real” hip hop that incessantly preaches about going back to the fundamentals of “the culture.” The rappers of yesteryear were simply existing within “the culture” — there was no preaching necessary. They were being hip hop. It’s a tough pill to swallow for anyone who loves the music, but some things can’t be undone. You can’t recreate the magic associated with naiveté.

I was shopping for used old school hip-hop CDs at Amoeba Hollywood one day, while living blues legend Bobby Rush was doing an in-store performance equipped with nothing but a harmonica and his voice. The next day I found out my friend Allen Charmin’ Larman had been there. This is a man who through social media and an online radio show dedicates much of his energy to praising obscure, mostly black music figures of the ‘50s and ‘60s. It was then that I realized we’re the same person. Sort of. I don’t wear a captain’s hat.

So who will keep the fading memories of a dying art form like rock & roll or hip-hop alive? Be it Big Joe Turner or Big Daddy Kane, some educated, over-40 white guy like me or my dad or Allen Larman will be championing these people to anyone who will listen. Everybody else will be having fun listening to Lil Yachty.

Somewhere in Harlem there may be a street light that Frankie Lymon & The Teenagers stood underneath in 1955 while singing “Why Do Fools Fall In Love,” that in 1985, Doug E. Fresh and The Get Fresh Crew stood underneath while performing “La-Di-Da-Di” for their friends. Realistically though, such a street light would have been bulldozed decades ago.

Goin’ Off: The Story of the Juice Crew & Cold Chillin’ Records is Ben Merlis’ first book. You can buy it here.

Ben Merlis, Masta Ace and Craig G will be signing books at PowerHouse Arena in Brooklyn at 7:00 PM on November 14.

Ben Merlis is a vegan straight edge Hip-Hop hardcore punk rocker from Los Angeles, who thinks Pearl Jam is the worst thing that ever happened to music. He is also a writer for uDiscover Music, a publicist for ZZ Top, Experience Hendrix, ABKCO, and Roy Orbison’s estate, as well as the singer/guitarist for Surprise Vacation. 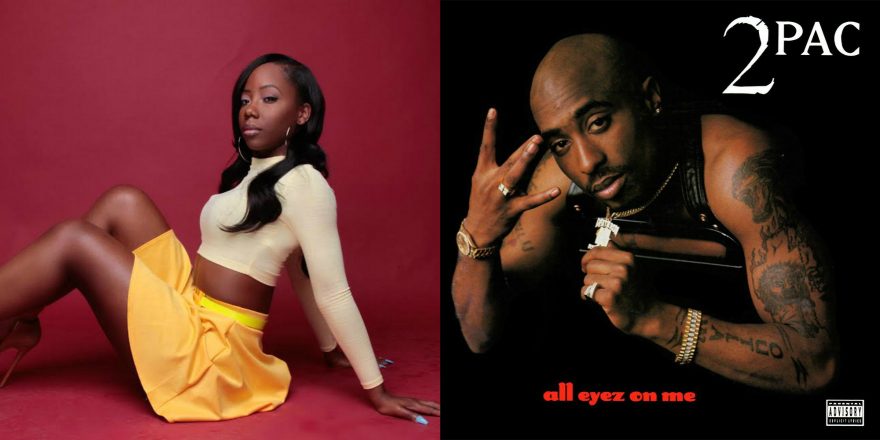 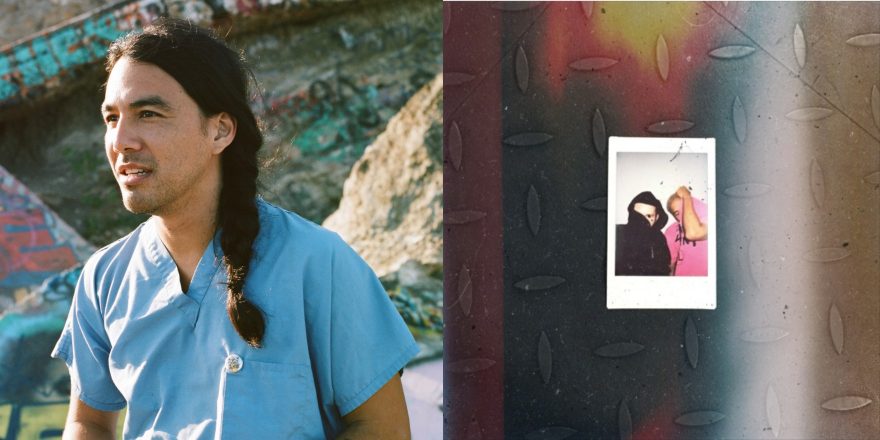 Best of 2018: Zac Carper (FIDLAR) Got Really Into SoundCloud Rap This Year