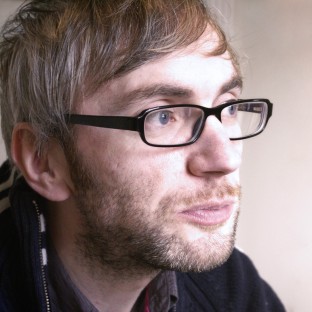 A founding member of the London-Irish folk-punk band the Pogues, James Fearnley has played accordion with the group throughout its thirty-year career. In 1993, James moved to California to form the critically acclaimed Low and Sweet Orchestra, to compose and to write. His highly regarded memoir of his years with the Pogues, Here Comes Everybody, was published worldwide in May 2012. James continues to live and write in Los Angeles.