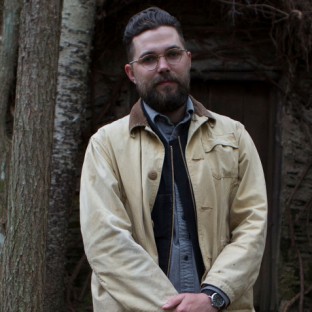 Robert Eggers is a Brooklyn-based writer and director. He got his professional start directing and designing experimental and classical theatre in New York City, where throughout his twenties he also worked extensively as a designer for film, television, print, theater and dance. The Witch, his feature film debut, won the Directing Award in the U.S. Dramatic category at the 2015 Sundance Film Festival. Eggers is currently in development on the medieval epic fantasy The Knight and a reimagining of F.W. Murnau’s classic Nosferatu.