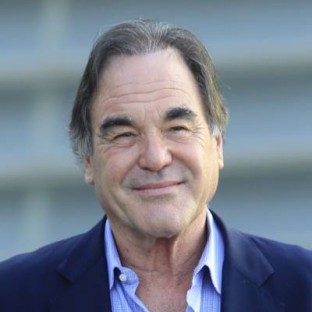 Oliver Stone has served as director, writer and producer on a variety of films, documentaries and television movies. He is widely recognized for his controversial versions of recent American history, such as 1986’s Platoon, the first of his Vietnam trilogy, or 1991’s JFK and 1994’s Natural Born Killers and Nixon, his 1995 take on the finer points and parables of the Nixon administration, as well as on George W. Bush in W. (2008).

Is it possible that the best film of 2014 is actually the fourth release version of a movie from 2004?!