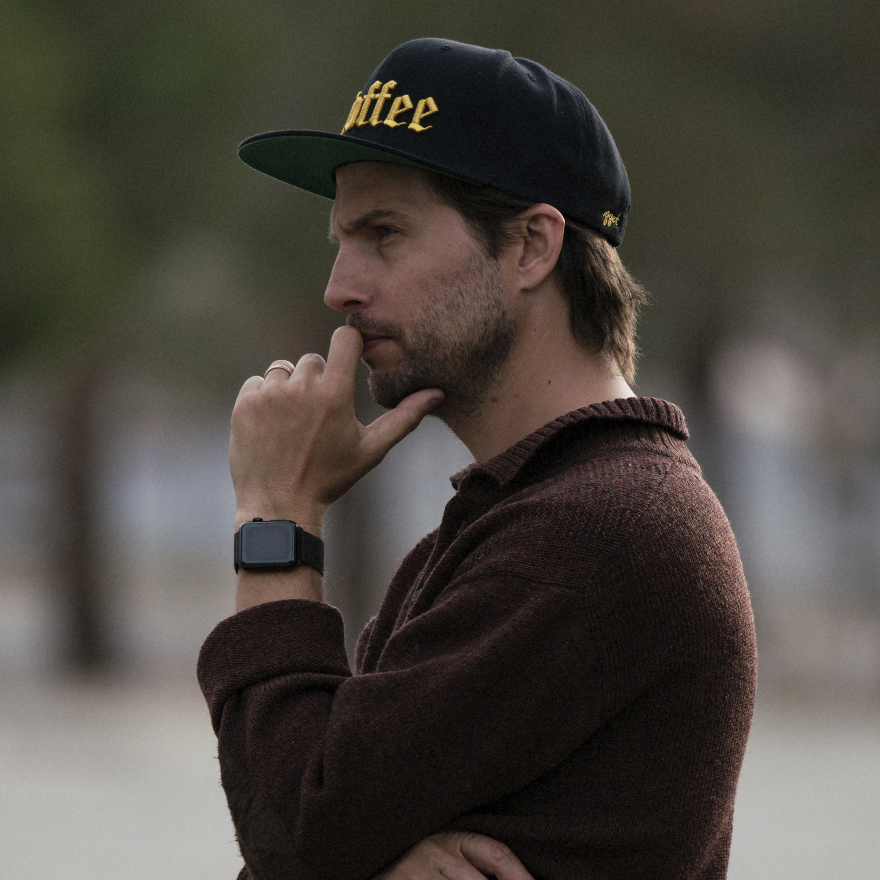 Logan Marshall-Green is an emerging writer-director as well as an established actor in both features and television. His writing and directing debut, Adopt a Highway starring Ethan Hawke, premiered at the 2019 SXSW Film Festival and is now in select theaters through RLJE Films. The film is the story of an ex-convict (Hawke) who finds an abandoned baby in a dumpster, gaining a new lease on life when he decides to dedicate himself to making sure the child has a fresh start. As an actor, Marshall-Green starred in the 2018 breakout hit Upgrade, and has also recently had notable roles in Ridley Scott’s Prometheus, Marvel’s Spider-man: Homecoming,” Oliver Stone’s Snowden, Sophie Barthes’ Madame Bovary, and Karyn Kusama’s The Invitation.