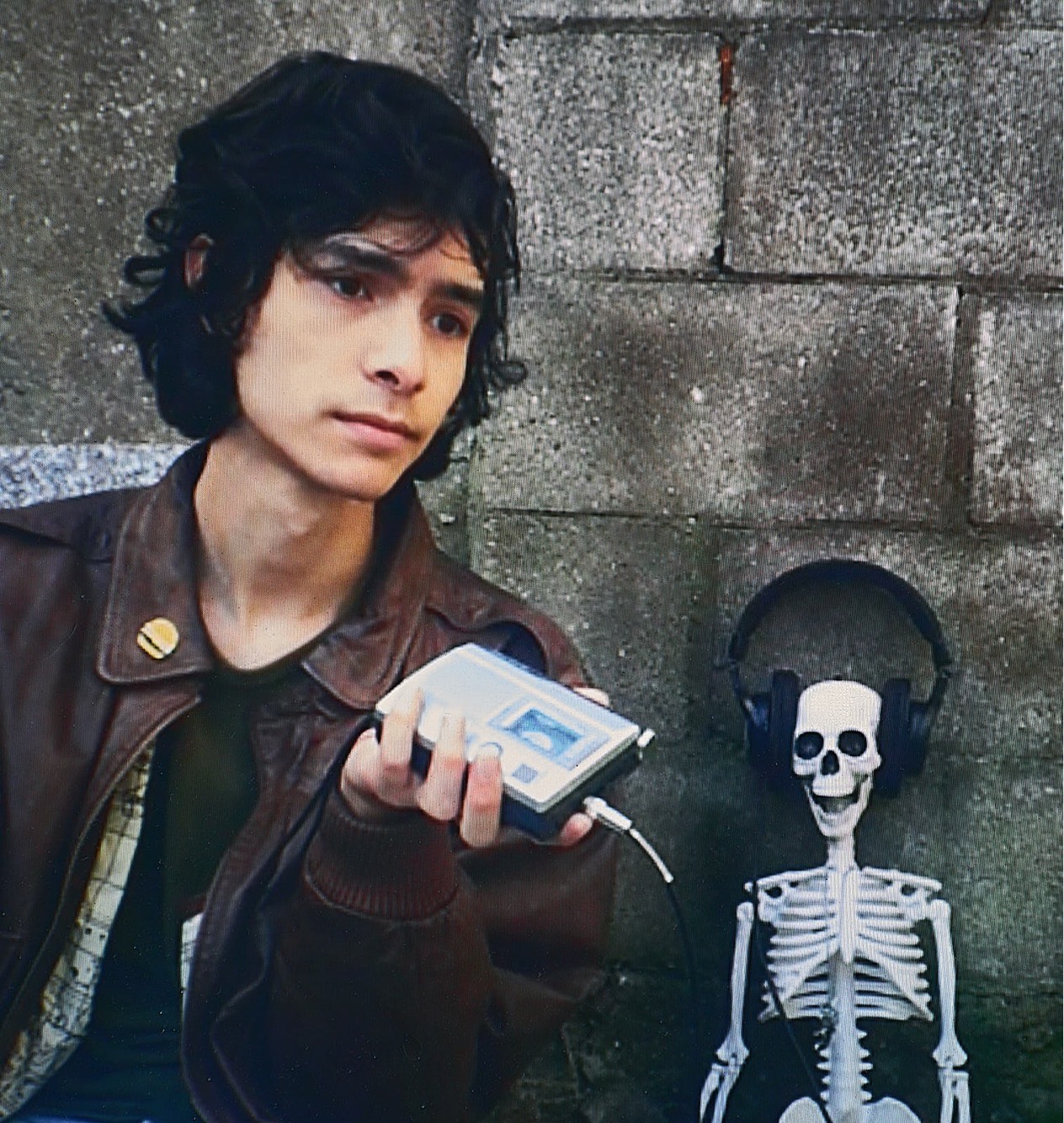 Kevin Basko found himself making a living out of rock music in an Almost Famous-like way: Foxygen’s Jonathan Rado texted him while Basko was on his way to the career fair at the Berklee College of Music.

Under his own moniker Rubber Band Gun, Basko has been releasing music prolifically since 2013 with the intention of creating fully-realized concept albums, which he works on at his home studio called Historic New Jersey. He’s also produced, engineered, or played on releases by Jackie Cohen, The Lemon Twigs, Jake Elijah, and more.