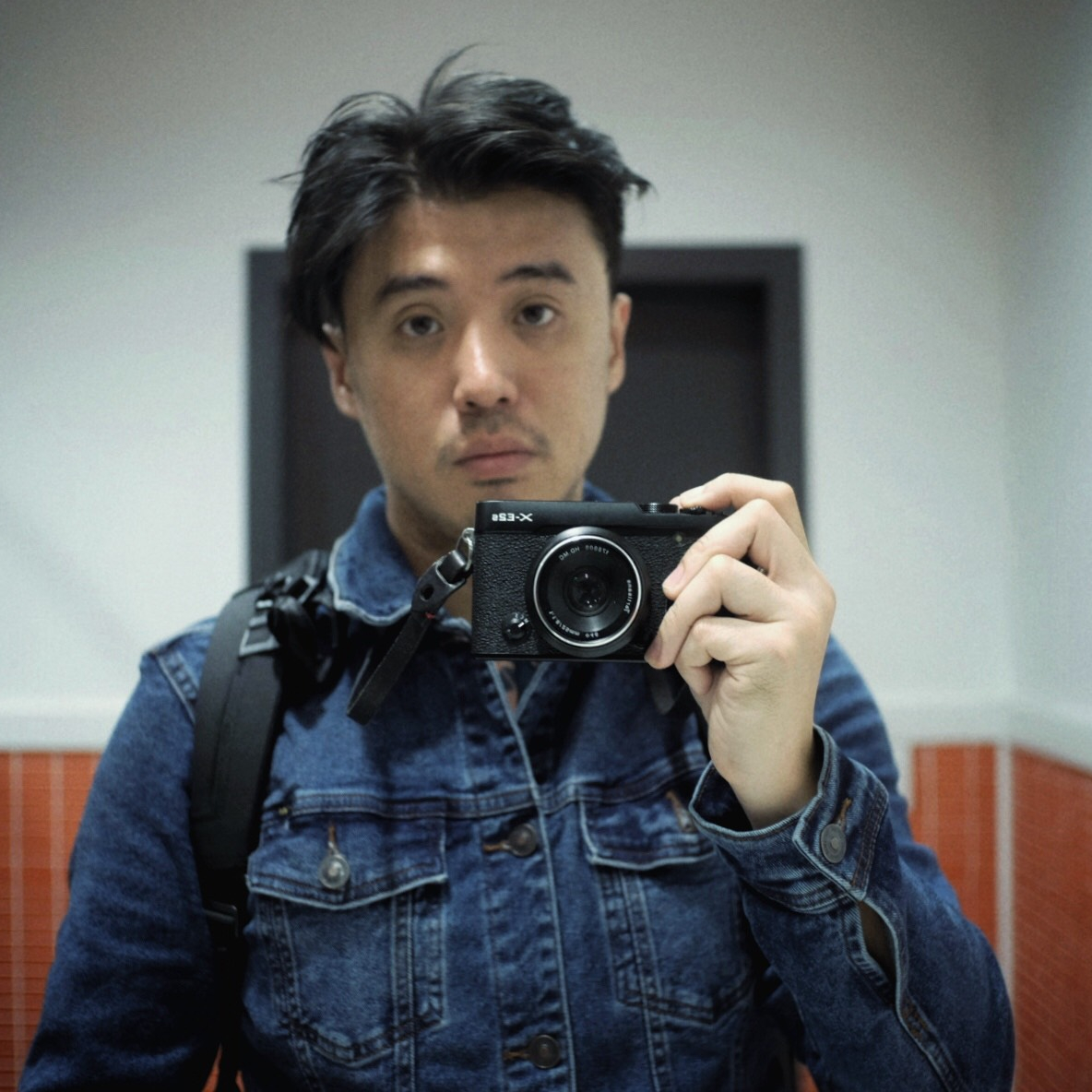 Bruce Thierry Cheung is a filmmaker based in New York City. He is the writer-director of Don’t Come Back From the Moon, starring Jeffrey Wahlberg, Alyssa Elle Steinacker, Rashida Jones and James Franco, which is playing in select theaters through Brainstorm Media. He is of Vietnamese descent but was raised in Hong Kong and Los Angeles. He received his MFA in Film from NYU, where he served as a Department Fellow and a teaching assistant for Spike Lee. As a former architect, he has sharpened a passionate eye for space, composition, and movement. His cinematography credits include the feature films The Adderall Diaries (Tribeca 2015), Yosemite (Slamdance 2015), The Sound And The Fury (Venice 2014), In Dubious Battle (Venice 2016) and Zeroville (2017). He is a frequent collaborator of James Franco and recently co-directed the post-apocalyptic feature film Future World with him. Cheung likes cooking Bánh Xèo and Thit Kho.