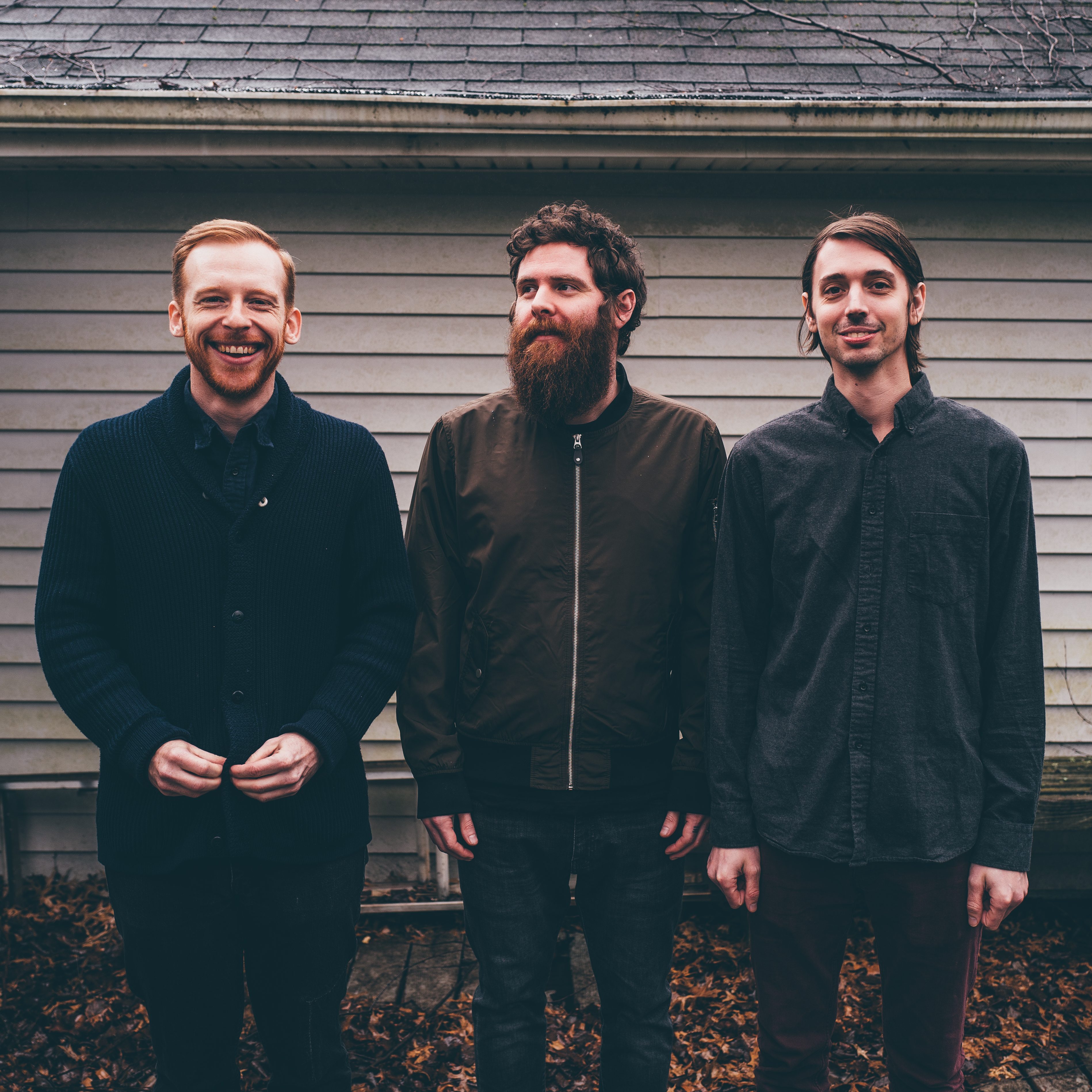 When Bad Books — Andy Hull and Robert McDowell of Manchester Orchestra, and indie rock spark plug Kevin Devine — originally formed in 2010, little did anyone figure that in just a couple years any noise from the band would become as special as an eclipse. After releasing two proper Bad Books albums by 2012 and embarking on multiple tours, following the band’s 2013 performance at Riot Fest in Chicago the signal turned to static, leaving fans wondering if the band would ever return. Since then, the three members have stayed incredibly busy focusing on their families and bands: Manchester Orchestra has released two studio albums — most recently 2017’s acclaimed A Black Mile To The Surface — and Hull and McDowell have scored several visual projects including the 2016 feature film Swiss Army Man; Devine has released four solo albums, a live record, and a dozen of his “Devinyl” split series releases with songwriters like Craig Finn and David Bazan.

In April of 2017, the stars finally aligned in their schedules and Devine found himself in Atlanta to write with Hull and McDowell for four days. Over the course of the long weekend they had fleshed out the bones of an album, with just guitars, vocals, and sparse harmonizing. Embracing the freedom of the process in every capacity—from lyrics to attitude and scope—the band felt inspired and recognized that the only way to maintain that sensibility all the way through would be to simply take their time. And so, they agreed to step away from the songs until they could reconvene in person again somewhere down the line. Having kept their planned distance from the sketches, they gathered again in February of 2018 to open the sonic time capsule and reexamine their work. Having put on a second layer of paint in the winter, they got together again in the fall, pushing the material even further.

The stars have finally aligned and the triple-tailed comet has reappeared. Keep your ears to the skies for another momentous encounter with Bad Books III.

The second episode of Bad Book Club with @okayfineAndy and @KevinDevineTwit is out now! Full Episode: Available fo… https://t.co/d2FZAEy5TV