Hey Talkhouse readers and listeners! After months and months of keeping quiet about it, we’re finally able to tell you about an incredible new podcast that’s part of the Talkhouse network, presented in collaboration with Mailchimp: Björk: Sonic Symbolism.

This isn’t just a podcast about the Icelandic genius’ incredible career, it’s a podcast made by that very genius, examining her catalog in her own words — with assistance from a couple of her closest confidantes. There’s no better way into Björk’s enigmatic world than through the artist herself, who walks you through her creative and personal processes one album at a time. Here’s what she had to say about the podcast:“When I get asked about the differences of the music of my albums, I find it quickest to use visual short cuts. That’s kind of why my album covers are almost like homemade tarot cards,” says Björk. “The image on the front might seem like just a visual moment, but for me it is simply describing the sound of it. I try to express it with the color palette, the textures of the textiles, with what I am holding, the posture I am in, and the angle of it shows its relationship to the world. Also, the emotion of the mouth tries to share the overall mood of the album. Perhaps you can call it some sort of a sonic symbolism? Most of us go through phases in our lives that take roughly three years, and it is not a coincidence this is also how long it takes to make an album or a film. This podcast is an experiment to capture which moods, timbres, and tempos were vibrating during each of these phases.”

The first three episodes of Björk: Sonic Symbolism will be released on Thursday, September 1, exploring the worlds of Debut, Post, and Homogenic. New installments will continue to come out album by album, each running 40-50 minutes, on a weekly basis through October 13.

Subscribe to Björk: Sonic Symbolism and hear Björk in the show’s first trailer, out now.

Bjork
Bjork: Sonic Symbolism
podcast
Back to School
The Art of the Finish 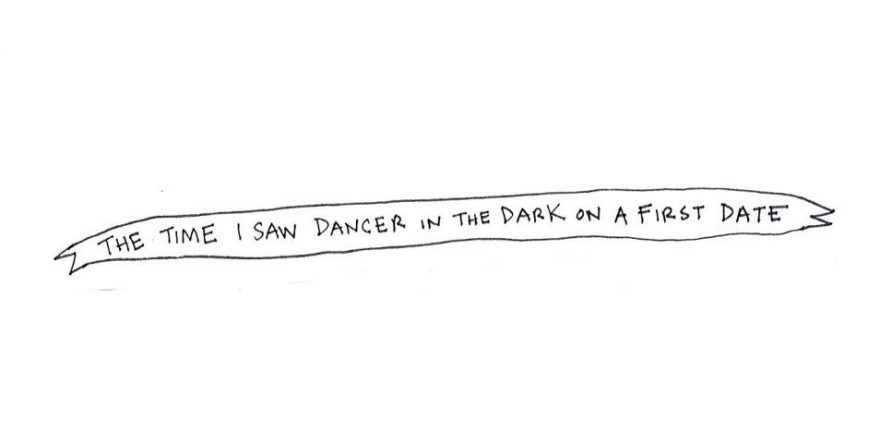