It was the spring of 2009, and I was in a dodgy bar in Kensington Market with some friends. I was 21 years old. My friends and I wanted a cigarette and spotted a similarly aged young man smoking outside. We sheepishly asked him for one and he kindly obliged. His name was Josh McIntyre and we became fast friends, growing up together in the local Toronto scene. When I think of Josh, I think of someone who relentlessly pursues the most chilled-out existence, which I think is reflected in his music — both with his electronic pop duo Prince Innocence and his recent solo project Prince Josh.

Josh released a collection of downtempo, house, and hip hop productions in March of 2020, titled The Joy. On the record, he reflects on the human experience; it was released just before the pandemic and was the perfect soundtrack to an isolating time.

I met up with him in his home where we conversed about staying sane in a stressful industry.

Al Spx: Navigating the music industry is stressful as it is. I find I have to work 10 times harder as a Black woman. I was curious about your experience with it as a Black man?

Josh McIntyre: It’s always hard because people assume that the music you’re going to make should be a certain sound based on your race, for example R&B or rap. Electronic music was created by Black people. However, people assume it to be white music. There’s always been a thing of, Where I do fit in sonically into the world? Especially in Canada, when you look at the Junos for best electronic, it’s just a collection of EDM bros. Things have gotten better over time, but it’s still tokenizing. My experience with my first band Little Girls is a prime example of that where I was a Black man in a guitar band.

Al: Do you find you have to work harder as a Black man? And what stresses does that bring you?

Josh: Always! Especially just working alone. And I do this on purpose. But I don’t have a manager or PR person, I do it all myself. And that in itself is a blessing and curse. At the very least, while there is more pressure on myself, I know I have full control over everything.

Al: I saw you perform recently and I wanted to ask, how do you mentally prepare for a show? Also how was it to be performing again after such a long period of lockdowns?

Josh: Mentally preparing for the show was definitely hard and stressful. I have hundreds of shows under my belt. But specifically for this, it was my first solo show. I didn’t have the crutch of having someone to perform with. So if anything went wrong, it would be my fault. I was practicing over and over until the set was a well-oiled machine. As for playing the show post-pandemic, I would say it was a positive experience because people were deprived of live music for so long. It was great to be in a packed room and perform and get a genuine response. After the show, I was on cloud nine. I felt rejuvenated.

Al: Where did your attention shift during the pandemic? Did you turn to songwriting?

Al: What’s the mental shift like switching from Prince Innocence to your solo project? How do you separate these things?

Josh: It’s been amazing because when Prince Innocence was our only output [Josh’s collaborator is Talvi Faustmann], it was hard to find room to compromise. Now that we have solo ventures of our own, we can take our radical ideas towards our solo projects. It gives us room to have a little more fun with it. With Prince Innocence, it’s been really nice to make music together but also to have the space to make things on our own that don’t work as collaboration.

Al: So you were on that tour with me that broke my brain and led to a bipolar episode, and I wanted to ask how it was for you? How did you learn to take care of yourself after such a grueling tour?

Josh: You don’t realize what’s in front of you until after the fact. In retrospect, we should have seen it coming. Because of the go-go mentality of tour, you don’t get a chance to reflect. We didn’t have days off or time scheduled for sleep. It was a mess. It was so daunting at the end of it. We were all losing it in our own way.

Al: What are your self care practices?

Josh: Finding something outside of music to dive into has been really nice for me. I started a podcast called Cold Pod; I have something to look forward to with it that’s zero pressure. Something like that has really helped me in the last few months. As far as other self care things, I’d say cooking. 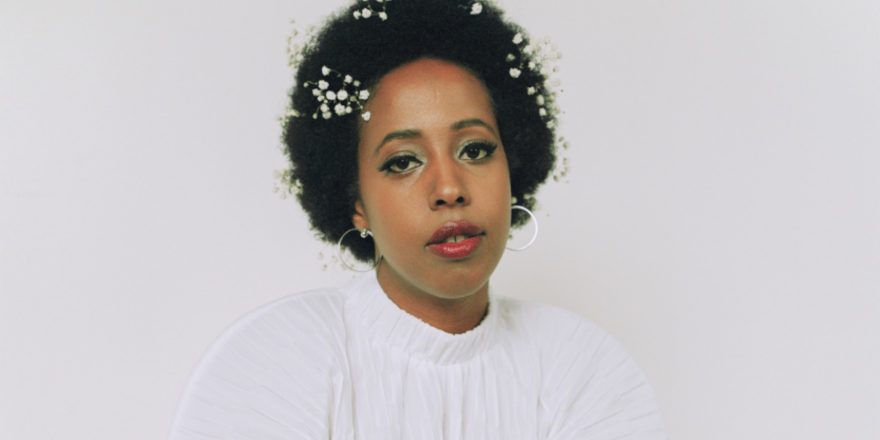 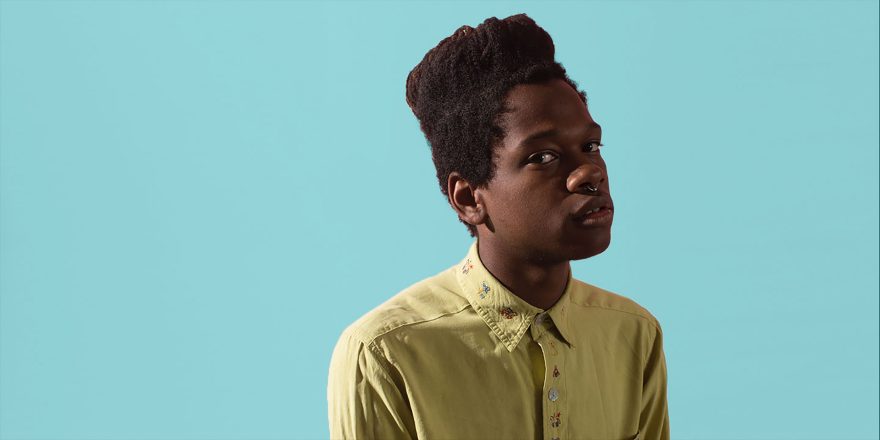