Love and grief are strange worlds. I would call myself a reluctant and grateful citizen of both. This record is my apprehensive attempt to feel the full brutality of loss and the restorative power of being loved without conditions.
—Jason Hawk Harris

“The Smoke and the Stars”

In a dream, I am trapped in a wood cabin on the flatlands just north of the grapevine.  It is night, the cabin is dark, and a sheet of well-lit, milky water hovers around my knees. I stand still, not wanting to provoke an attack from the den of moccasins encircling me, which are becoming more aggressive in every passing moment. I sense that the end is not far off.

Then a light from outside slowly fills the cracks around a door I didn’t know was there, and as the doorknob turns and the snakes hiss in unison, I wake up. I start writing. Somehow it turns into a love song.

“Cussing at the Light”

It was originally titled “Curse it All” and it wasn’t very good. It was slow and sad, but not the good kind of sad. It was the kind of sad that doesn’t realize that the primary source of its sadness is the fact that it’s taking itself too seriously. So I changed some lyrics, added a Cajun, mid-tempo feel (there’s even a triangle) and voila: It didn’t suck anymore.

I don’t like when married folks give engaged folks bad advice, and it’s mostly always bad. I got a lot of it when my wife and I were engaged. I remember getting some advice about getting an IRA set up and getting at least $50,000 in it (a ridiculous number to a career musician) before I got married, and smiling politely at this man while thinking, If you knew my wife you’d be trying to marry her as fast as she’d let you, and you wouldn’t give a damn about no IRA.

Alcoholism and addiction runs deep in my family. I’m an addict myself, though alcohol is not my drug of choice. When my mom passed away due to complications from alcoholism, I began coping by trying to get into her mindset; to understand her unquenchable compulsion to drink, even when it was killing her. It’s not a happy song, even if there is some hope in it. I wrote this song from an “I” perspective, but I’m thinking of her when I sing it.

“I’m Afraid” is sandwiched between these tracks on the album, but talking about them separately feels strange. To me, they’re a pair.

“Phantom Limb” was written the week my mom died. I was in so much pain. I don’t even remember writing it. In the South we have “viewings” or “wakes” where you see the preserved body before the casket is closed forever. It’s as bizarre as it sounds. The casket is almost always placed in a badly decorated room, and the formaldehyde assaults your nostrils.

I remember walking over to her. Her eyes were matted shut. Her nose lay at a different angle. She wore a foreign shade of lipstick. She didn’t look like her, or anyone for that matter.  The only thing familiar to me was her hands. They still looked the same. Unfortunately, they didn’t feel the same. I leaned over to kiss them, and felt the finality of her departure on my lips. I lost it.

I got the call that she wasn’t going to make it on the Thursday before Good Friday. My wife stood across from me, listening to the one-sided conversation until I hung up without saying goodbye. She ran her fingers through my hair, and kissed my crying eyes as she began to cry, then we fell into each other like bright chasms and sang until we forgot and forgot until we remembered, then laid in silence and felt the heavy weight of glory and grief. We lay there as long as we could, and said nothing, until it was time to pack and catch our flight to Houston to say goodbye to Mom.

The magic of being loved without conditions comes in those moments that are hidden from everyone else. It would be crass to get into them here; just listen to “Blessed Interruption.”

“I’m Afraid” was a song I wrote when a good buddy told me that when he was young his mother hung an unsettling picture of Jesus above his bed for protection. He told me that as a result, he wasn’t scared of the boogieman, or monsters under the bed, or the tooth fairy… he was afraid of Jesus, and often slept with the covers over his head to avoid the holy gaze. Having been raised in a Christian home and community, this made a whole hell of a lot of sense to me, so I wrote a song about it.

A Christian upbringing gives you weird baggage that other kids don’t have. For example, when I was 5 or 6 I became convinced one night while lying in my bed that a trap door just big enough for my bed was going to open and that I’d fall forever into hell. I had dreams the devil and demons were after me. I woke up in cold sweats. I tried to “save” my friends because I was afraid they’d go to hell. Growing up in American Christianity has some trauma attached to it. “I’m Afraid” is my attempt to let 30-year-old me protect 5-year-old me.

This is an odd one. It started as a songwriting exercise with the goal being to write from the perspective of an object. The object I chose was a photograph. People say a photo says a thousand words, but in this day and age, it seems like no one can agree on which thousand words any one photo says. We use photographs to tell whatever story we want, but at some point, the photo takes over and makes its own story, and you can’t stop it, and suddenly you’re trapped in a nightmare of your own making that you can’t escape.

“Grandfather” is about the afterlife. I believe in an afterlife, but it’s OK if you don’t. Sometimes I think I can see it, and it’s not a place with harps, fluffy clouds, and white robes. It’s where I get to see my mother again, and she’s not weighted down with the horrific abuse from her childhood anymore. She’s somehow younger than me when I get there, and she shows me the ropes. Her hair is full, shiny and black like it was in this picture I have of her when she was 16. Her chronic pain is gone and forgotten. She has everything she needs. Her voice, destroyed by years of smoking cigarettes and multiple intubations, is restored, and she sings like a bird.

She’ll touch my face with her hands and stand on her toes to kiss me on the forehead, and I’ll feel the life in her skin once again. Then maybe we’ll run like wild horses over the resurrected Texas plains, or eat some bizarre fruit, or “smoke a cigarette that’s nine miles long.” I know it all sounds like wishful thinking, but if it’s real and true, and I hope with every fiber of my being that it is, then I’ll be excited to see you there, too. 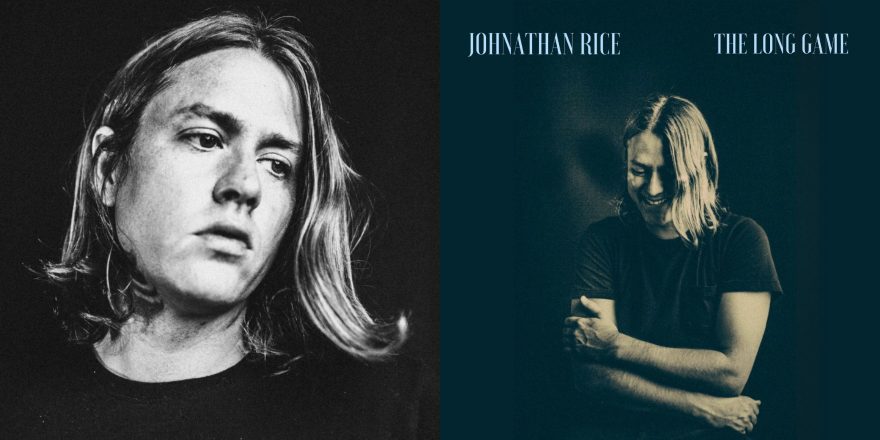 A Guide to Johnathan Rice’s The Long Game 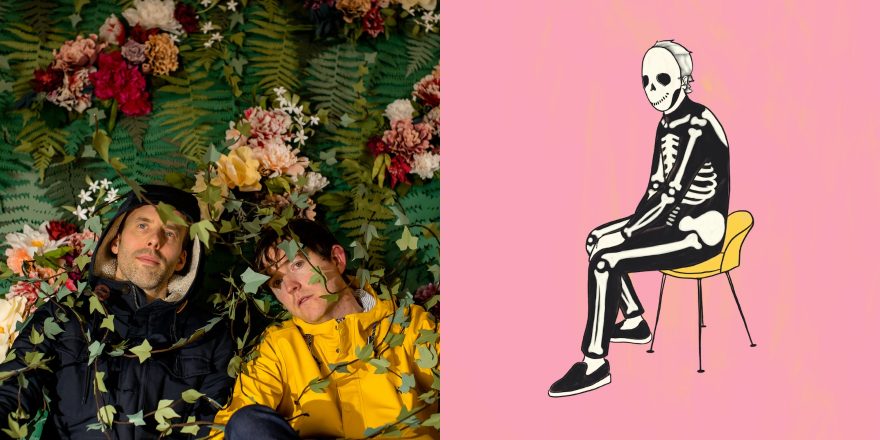 A Guide to Ages And Ages’ Me You They We 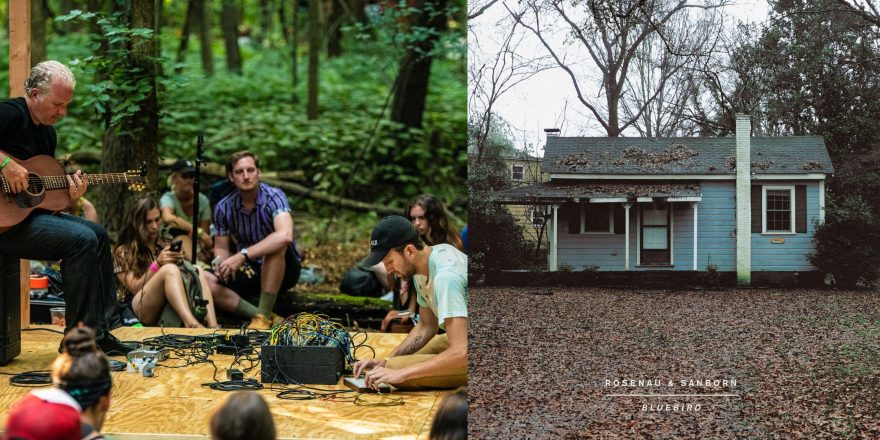 A Guide to Rosenau & Sanborn’s Bluebird