TRISHES is a project by Trinidadian native Trish Hosein, created to express Freud’s constructs of self (the primal, conscious and spiritual) through spoken word, live looping and vocal effects. Her undeniably original songwriting, fleshed out by hip-hop beats and pop hooks, examines human struggle through an anthropological lens.

Hosein began touring the U.S. and abroad after graduating from the Berklee College of Music, and has opened for acts like Damian Marley, Vic Mensa, K. Flay, Neon Hitch, and Gavin Turek. When not working on music, Hosein helps resettle refugees in the Los Angeles area, volunteers with Rock n Roll Camp for Girls, and is on the board of the Elder Entertainment Organization. She is also a brand ambassador for American Express and Discover LA.

Possession is an odd concept. We claim parts of the earth as our own. At some point we decided it was ours to take. At first we kept the stone tools that we fashioned. We collected whatever we needed to clothe ourselves, claimed land to live on and food to eat, picked up pretty things to decorate ourselves and our surroundings. This isn’t totally unnatural in the animal kingdom. Birds have nests, beavers have dams, and my dog is convinced that the yard is his because his pee lines the perimeter.

On its own, ownership is limited and manageable because of physical constraints. You can only have as much land, or as many possessions, as you are able to defend or hold. Like the other living species, we took what we needed and then a little more.

This changed, however, with the invention of possession’s abstract extension: money.

The more the idea developed, the more abstract it became. We first formed commodity money made of metals that had inherent and separate value from its role as a medium of exchange. Next, we developed representative money that did not have its own value, but represented a commodity that in fact existed somewhere. Eventually we would transition to fiat money, the money that we use today. This money only has value because we all agree that it has value. It is a construct, an idea, a symbol. It is a number in a bank account. It is intangible. There is nothing backing it but the enforcement of a government and our collective cooperation. It can be created out of thin air, and often is.

It is not real, but its implications are.

It perpetuates a system in which you can possess more than you can imagine while others struggle to secure even basic necessities. It has created a system in which the richest one percent of Americans own more wealth than the bottom 99 combined. The more you have, the more you can invest in assets that appreciate in value. The less you have, the more you hang onto your cash for emergencies while that cash constantly depreciates. The rich become richer and the poor become poorer.

Cash bail keeps innocent Americans in jail for years. Many admit to crimes they did not commit because they can’t afford bail, but can’t afford to stay in jail either. Waiting for trial often means accumulating devastating debt; some losing jobs and homes in their absence. Things like overdraft fees take money away from those who don’t have it in the first place. Poor public education and mass incarceration feed the cycles of poverty.

In a world where money equals resources, resources aren’t able to reach those that need them the most. Communities like Flint, Michigan, with 40% of its population below the poverty line, lose basic human rights like access to clean drinking water. The illusion of scarcity is created, when in reality, there are enough resources for everyone. Politicians begin valuing money over lives, refusing to revise gun control laws in no small part due to the financial contributions of gun lobbyists. Tax cuts are given to yacht owners while healthcare is taken away from hundreds of thousands of Americans. College kids go into debt trying to get an education without knowing if they’ll be able to pay it off.

So why do we continue to participate in a construct that isn’t serving the majority of us?

Social constructs are so deeply psychologically ingrained in our collective consciousness that it’s hard to fathom changing them. It would take massive community participation and effort. Most of us with power to initiate these changes are the ones that aren’t doing too bad. Whatever small leg up we have, we want to keep. Cultural ideals teach us that if we work hard enough, we too can achieve the American Dream. Deep down we still believe that money is representative of our work, wit, determination, and contribution to society. Most of us might be suffering under this system, but we still think that maybe we will be the special ones. Maybe we will be the ones to join the one percent.

But this perspective is shifting. The widening wealth gap is making us question why things are the way they are. Why does so much power lie in the hands of so few? Why are our homeless shelters overcrowded when there are 18 million vacant homes in America? How do we create an excess of food and still have children going hungry? The answers to these questions are not simple, but the questions are important nonetheless. When we start to think about society outside of the money construct, our resource distribution looks bizarre and unnatural.

Along with the waning middle class, the rise of cryptocurrencies (like bitcoin) are making us more aware that our financial systems are structures we choose to participate in, maybe not individually, but collectively. In just the past decade, we’ve seen distributed ledger technology mimic humanity’s centuries of financial development. Following the 2008 recession, a person or group of people under the name “Satoshi Nakamoto” published the white paper “Bitcoin: A Peer to Peer Electronic Cash System.” A small group of programers then began “mining” bitcoin and one year later, its first USD exchange rate was published. In real time we saw something valueless gain value based purely on users’ agreement on that value. Sociologists and common folk alike are perplexed as to how this can be.

Cryptocurrency also reminds us that financial systems can be reimagined with alternatives to our fiat monetary system. The transparency of these programs reveal that we can eliminate a middleman in monetary exchange while preventing small groups from gaining control. Individual users are empowered because changes require consent of the network of users. This means it cannot be corrupted and manipulated by a select few in the way that fiat currency is. Yes, cryptocurrency also has its own unique problems for the disenfranchised, the environment, and does not solve the problem of the wealth gap. What it does is open our eyes to the possibilities of future financial systems, and recolors how we view our current system. With this fresh outlook, we can start chipping away at the old with small acts of resistance, and reshaping something new.

My little act of resistance is a song I recently wrote and released called “Money.” It is as much an act of catharsis as it is one of protest. It expresses all of the thoughts I’ve shared here, as well as the emotional trauma I’ve collected while watching people in power place money over lives. It is a distillation of my anger, musings, and sadness. It is how I cope with the ugly cycle of disenfranchisement and violence maintained by the prioritization of wealth over all else.

My hope is that it can contribute to this important conversation, and spur more conversation, through its short two minute and 50 second presence. Maybe, as bills are paid and rent checks are written, it will be streamed on a phone or a speaker and serve as a reminder. Money is simply a representation of our combined efforts, and its current oppressive imbalance is a destructive contradiction. Without consent of the people, money means nothing. Money does not hold the power. We do.

TRISHES is a project by Trinidadian native Trish Hosein, created to express Freud’s constructs of self (the primal, conscious and spiritual) through spoken word, live looping and vocal effects. Her undeniably original songwriting, fleshed out by hip-hop beats and pop hooks, examines human struggle through an anthropological lens.

Hosein began touring the U.S. and abroad after graduating from the Berklee College of Music, and has opened for acts like Damian Marley, Vic Mensa, K. Flay, Neon Hitch, and Gavin Turek. When not working on music, Hosein helps resettle refugees in the Los Angeles area, volunteers with Rock n Roll Camp for Girls, and is on the board of the Elder Entertainment Organization. She is also a brand ambassador for American Express and Discover LA. 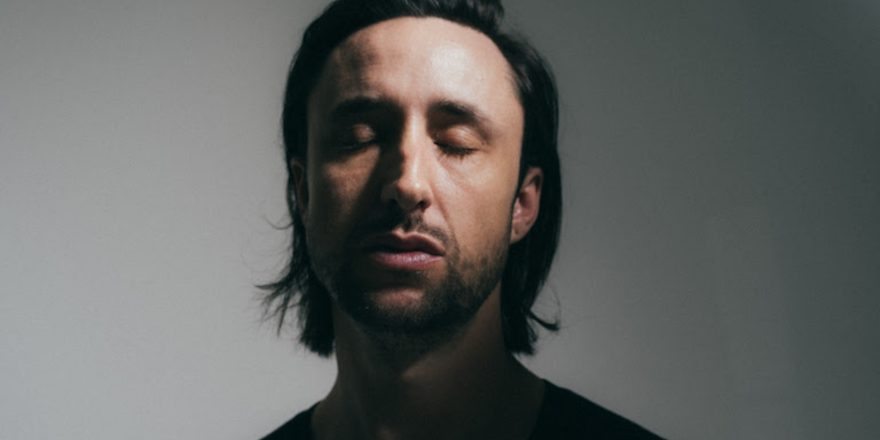 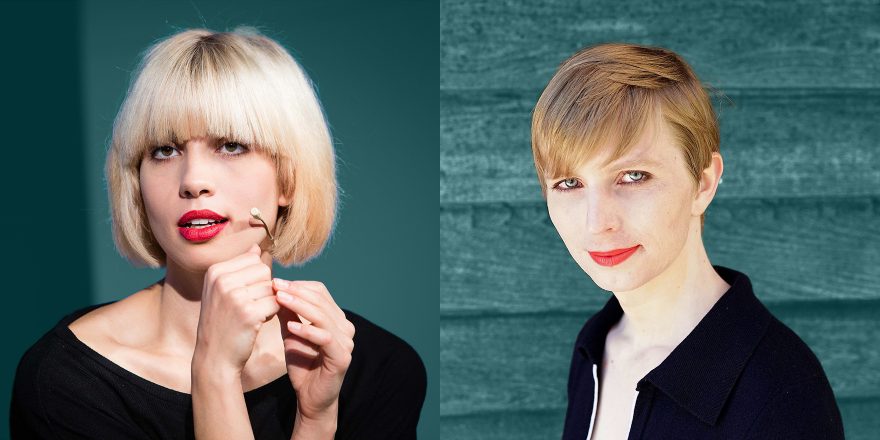